Previous projects that members of the Liquid Noise Team have been involved with include: 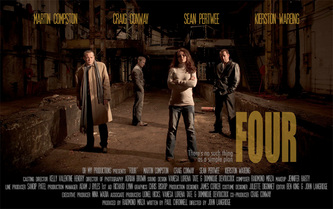 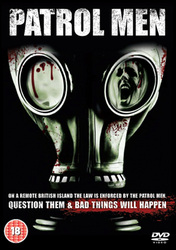 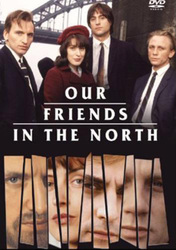 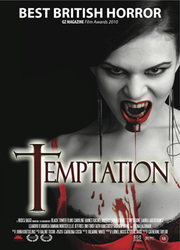 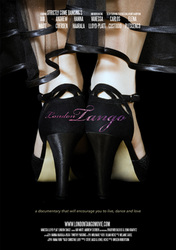 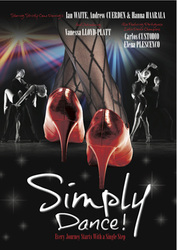 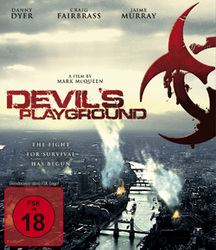 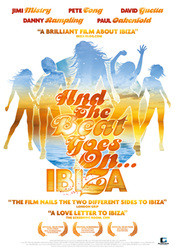 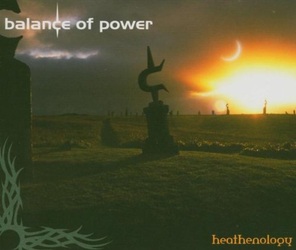 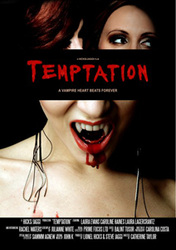 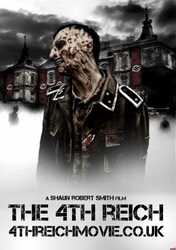 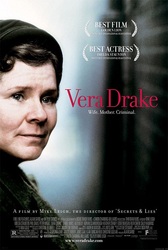 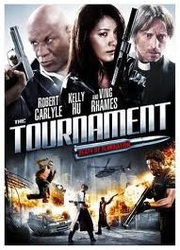 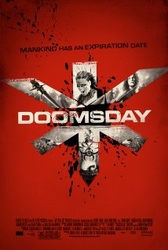 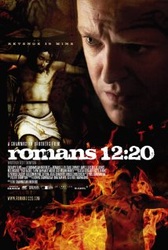 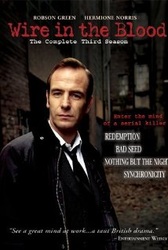 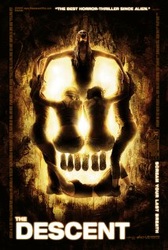 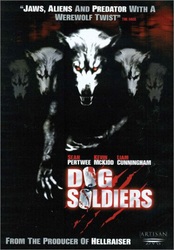